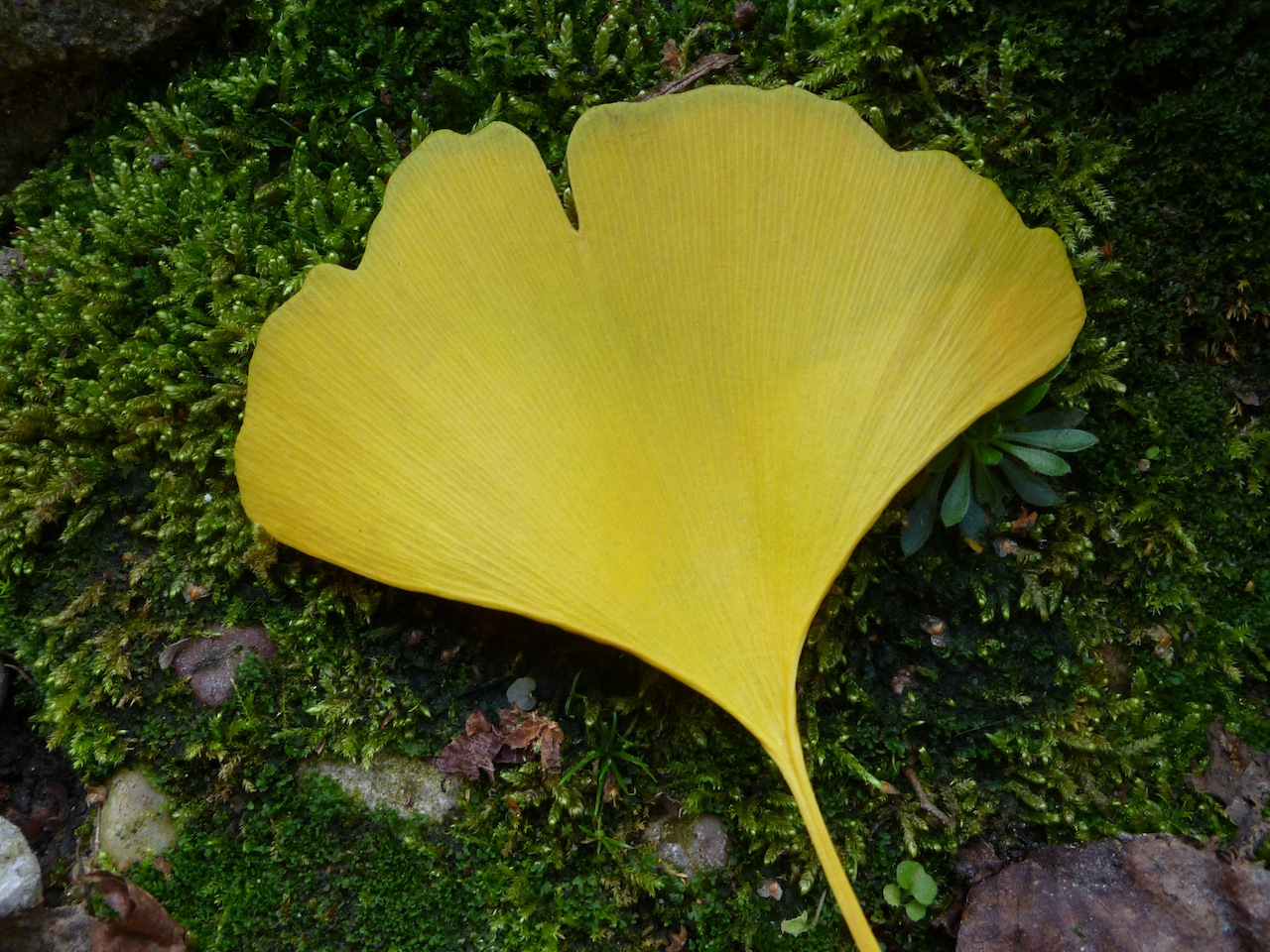 In my own hands I hold a bowl of tea: I see all of nature represented in its green color. Closing my eyes I find green mountains and pure water within my own heart. Silently, sitting alone, drinking tea, I feel these become part of me. Sharing this bowl of tea with others, they, too, become one with it and nature. That we can find a lasting tranquility in our own selves in company with each other is the paradox that is the Way of Tea.

Our tea group is dedicated to the ideals of the Way of Tea. We strive to practice harmony, respect, purity and tranquility in our tea training as well as in our everyday meetings with others. We are part of the Urasenke school of Tea, that has a long, 400 year old tradition in Japan. Our goals are to promote, teach, learn, and put into practice the Japanese Way of Tea, or chanoyu, which we find to be a bottomless source of artistic and spiritual inspiration, an appreciation of nature, self-developement, peaceful and heartwarming human relations.  To this end we hold regular tea practice (keiko), organize tea workshops, presentations, public tea gatherings, and support activities promoting the Way of Tea in its numerous aspects.

Our name Sunshinkai has rooted within it the japanese word sunshin, signifying “a bit of heart” or “a bit of mind”. It reminds us about our unity with all past generations that carried out the tea mindset throughout the ages; as well, it also reminds us  of our obligation to pass on the tea values to future practitioners.

Our teachers are Sugimoto Sōen Michiru, a teacher of the Urasenke tradition of Tea, a doctorate candidate at  Takarazuka Zōkei Geijutsu Daigaku and protegee of profesor Kurasawa Yukihiro. From 2007 tea practice has been led by Urszula Sōu Mach-Bryson, student of Sugimoto Sensei as well as a graduate of the Urasenke School of Tea in Kyoto, where she was granted her tea name and teaching licenses. She is accompanied by her husband, Aaron Sōi Bryson, who was granted his tea name and an independent tea teacher license in 2010.

The group was originally created in Fall 1997, by Iwona Mroczek, a Japanese Studies graduate. From 2004 Anna Zalewska was also helping with organizing tea practices. The year 2004 also marks the time when the group became officially registered in Poland as The Way of Tea Association Sunshinkai.

In June 2007 the group was officially recognized by the tea household of Urasenke in Kyoto as a part of Chadō Urasenke Tankōkai, a non-profit organization initialized in 1940 by Sen Sōshitsu XIV, the 14th generation Urasenke Tea Master.